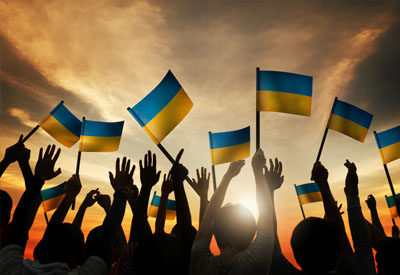 As advocates for the victims of crime, our firm has been horrified to witness the countless war crimes committed against the people of Ukraine since Russia launched its most-recent illegal invasion of Ukraine’s sovereign territory in February 2022. We look for any opportunity to assist those who have been directly impacted by Russia’s illegal war. Just as the United States government has passed laws in the past to allow the victims of terrorism to seek financial compensation, it is our hope and expectation that the US government and the rest of the international community will create a legal mechanism for the victims of Russia’s terroristic war against the Ukrainian people to seek compensation from the ill-gotten assets seized from Russia. The President of Ukraine, Volodymyr Zelenskyy, has formally called upon the US to designate Russia as a state-sponsor of terrorism, which could allow the victims of Russia’s actions to file suit against Russia under the Anti-Terrorism Act. Members of Congress have already proposed legislation that would ensure that Ukrainians, whether US citizens or not, can seek monetary compensation through the US courts for any losses incurred as a result of the Russian invasion, paid out from the hundreds of billions of dollars in assets seized from Russia and Russian oligarchs. We continue to closely monitor this developing situation and our firm will be well-prepared to represent the victims of Russia’s criminal war once the proper laws are enacted. If you or someone close to you have been directly impacted by the Russian invasion, please contact our firm to set up a consultation so that we can discuss your options.