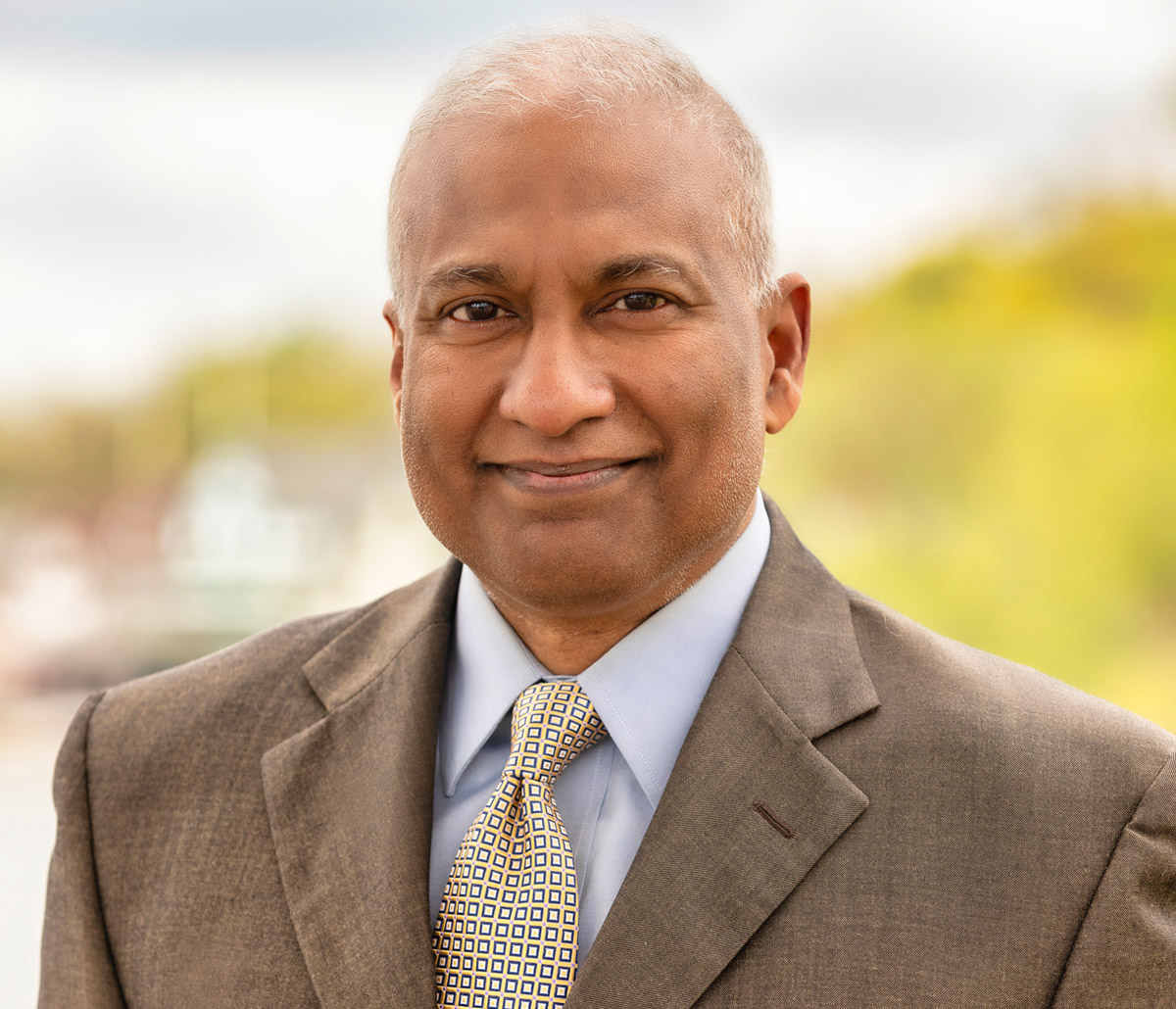 After graduating from the historic Mercer Law School in Macon, Georgia, Mr. Thiruselvam began his legal career in 1991 at the Defender’s Association of Philadelphia, where he spent ten years defending indigent clients in various cases stemming from allegations of crime.

Mr. Thiruselvam switched over from handling criminal cases to civil cases in 2001, when he was hired by a national insurance company, for which he successfully tried a large number of cases and was awarded a national award for litigation. Preferring to represent injured clients rather than insurance companies, Mr. Thiruselvam transitioned over to the plaintiffs’ side — working for two established plaintiffs’ law firms before founding his own law firm in 2007, in order to pursue his ultimate life’s calling of representing the victims of crime in civil lawsuits.

Since founding the law firm that is known today as The Victims’ Recovery Law Center, Mr. Thiruselvam has represented and obtained substantial compensation for the victims of a wide-variety of crime, including fraud, shootings, stabbings, sexual assaults, sex-trafficking, arson, civil rights violations, and victims of terrorism.  Mr. Thiruselvam has also successfully handled many traditional civil actions on behalf of catastrophically-injured plaintiffs.

As an experienced trial attorney who always places the long-term best interests of his clients above expediency or the easy way, Mr. Thiruselvam never shies away from trying his clients’ cases before the jury rather than seeking an inadequate settlement, which has resulted in verdicts that were far in excess of the settlement offers extended pretrial by the defense on many occasions. Due to his consistent success on behalf of his clients, Mr. Thiruselvam is a member in good standing with the exclusive Million Dollar Advocates Forum and the Multi-Million Dollar Advocates Forum.

Although he is a transplant from Colorado, Mr. Thiruselvam has lived in the Philadelphia area for thirty years — he remains a diehard Broncos fan, who is married to an Eagles fan. Mr. Thiruselvam is a dedicated world-traveler, who has run with the bulls in Pamplona, climbed Mount Kilimanjaro, and dragged his three kids all over Europe every summer vacation. 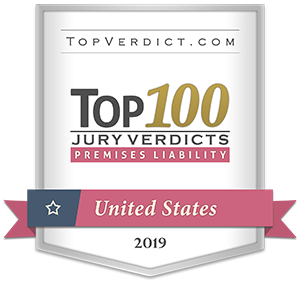 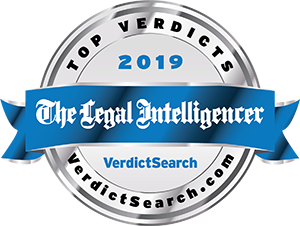