Representing all victims of crime, including victims of terrorism and war crimes. Demanding just compensation for the victims of Russia's illegal invasion of Ukraine.

Leading Trial Attorneys Who Have Recovered Millions
of Dollars on Behalf of Crime Victims and Other
Catastrophically Injured Clients
CONTACT US
“$8 MILLION RECOVERY FOR GAS STATION NEGLIGENCE RESULT IN CLIENT’S DEATH!” 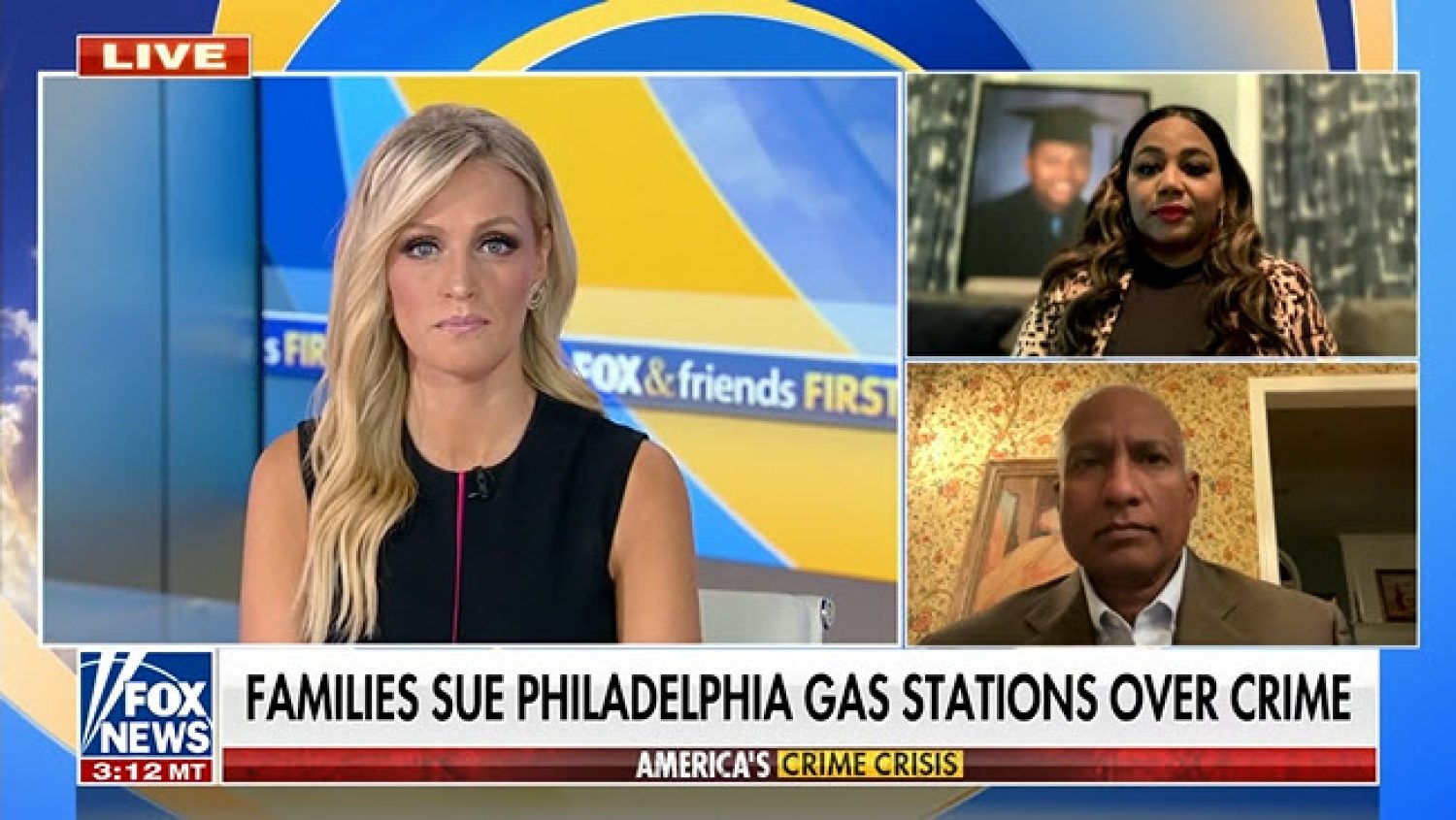 Gas Stations Become a Magnet for Violence in Philadelphia

On March 22, Rasheen Naseeb Robinson pulled his car into the Liberty gas station in East Kensington and stopped in its convenience store. When he back to his car, a gunman shot him five times, including once in the head. He died minutes later.

On August 14 Alexander Vincent Ott stopped at the Gulf station in Wynnefield, a leafy neighborhood just inside the city’s western border. But while Ott was pumping gas, a gunman shot him multiple times in the back, killing him instantly.

The unsolved murders of Robinson and Ott are among 9 killings committed at Philadelphia gas stations in 2021 and so far this year. That’s up from zero such homicides in 2018, 2019, and 2020, police said. > Read More 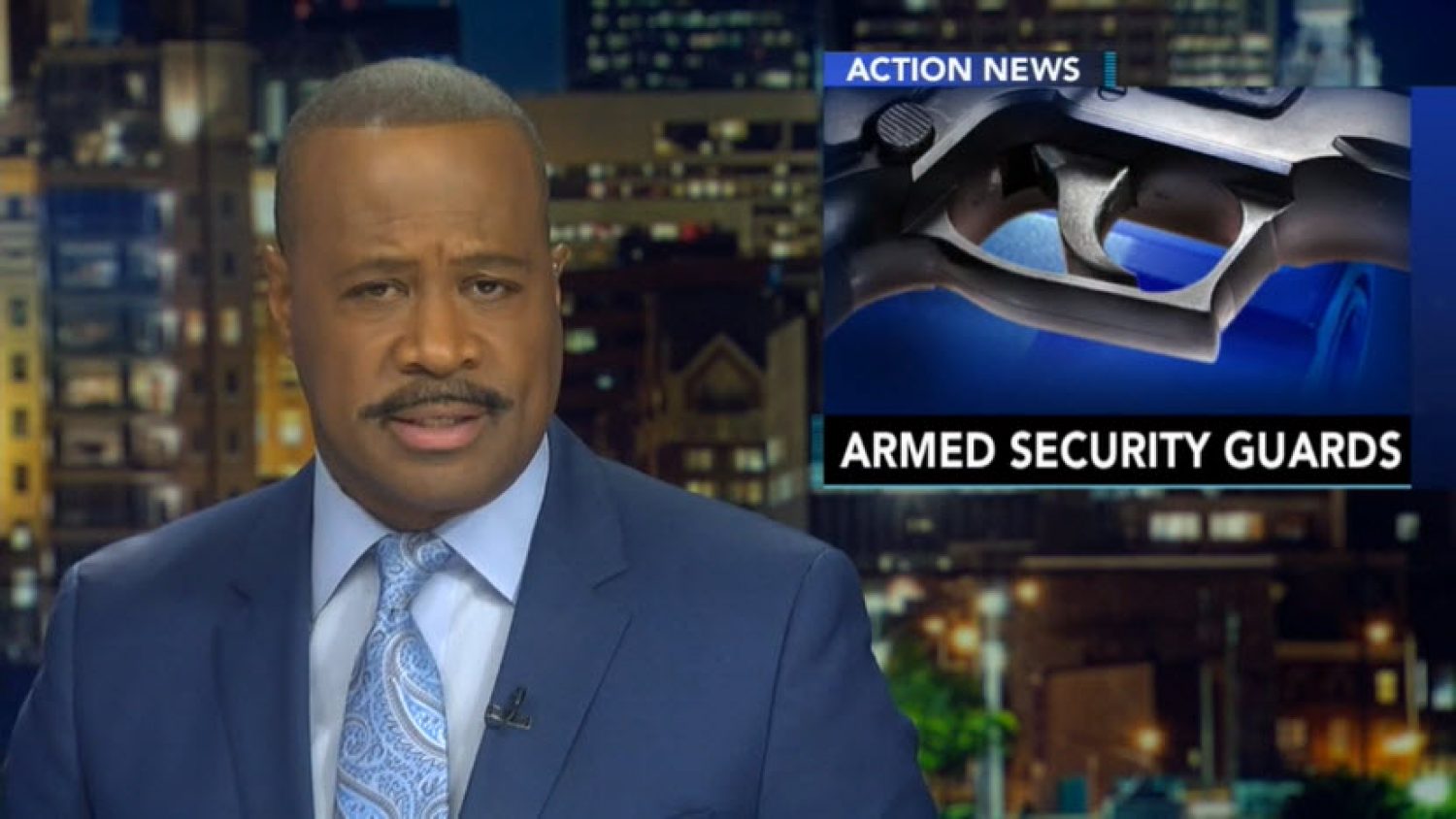 The owner of a North Philadelphia gas station says he took security measures into his own hands to keep his customers and employees safe.

Neil Patel hired a private security company, Pennsylvania State Agents, to patrol his KARCO gas station at Broad and Clearfield streets three weeks ago, and now he has a daily armed presence with at least two agents on the premise nightly.

“We’re Pennsylvania State Agents and we’re not security. Basically, what we do is security details when the public calls upon us when the police can’t be there,” explained Andre Boyer. > Read More 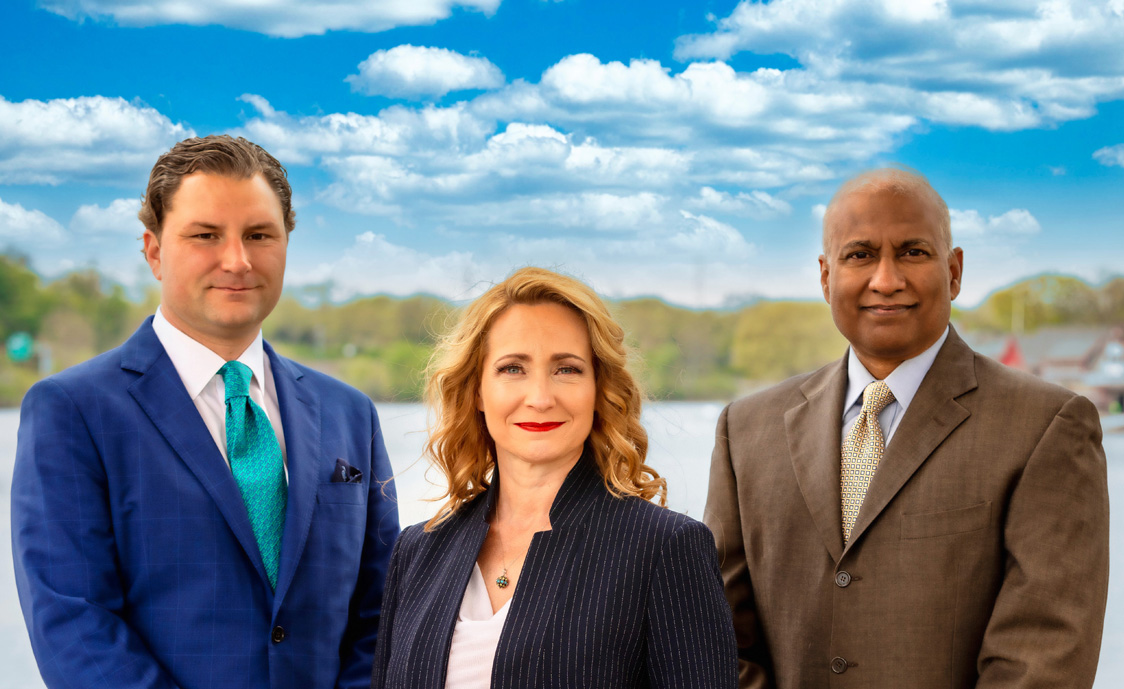 The Victims’ Recovery Law Center was founded in July of 2007 by David P. Thiruselvam, under its previous name, The Law Offices of David P. Thiruselvam LLC. Mr. Thiruselvam began his legal career as a public defender in Philadelphia before becoming a highly-successful house counsel for an insurance company, until he realized his true calling as an advocate for crime victims and individuals who have suffered catastrophic personal injury.

When the firm first started accepting crime victims as clients, there were only a few law firms who represented crime victims in civil cases. Since opening its doors in July of 2007, this firm has become one of the area’s prominent law firms dedicated to representing victims of crime in civil cases. Since 2017, this multi-attorney practice has included Keith Thomas West, an experienced trial attorney and former judicial clerk who has handled many complex lawsuits on behalf of crime victims and catastrophically injured plaintiffs.

The Victims’ Recovery Law Center has often accepted cases on behalf of severely injured victims that were previously declined by several of the area’s major law firms, usually because these firms lacked the expertise necessary to provide compensation for victims of crime. However, our firm has successfully resolved almost all of these previously-rejected cases in the clients’ favor, often with a substantial settlement or jury verdict. A typical case that this firm was able to handle successfully after it was rejected by many other firms was the case of a
single father who was shot in the face by the local drug dealer when he exited his apartment building to get his son some pizza. Although the five law firms that rejected this case told the client they were sorry for what happened to him but unable to help, we successfully filed suit against the management company of the apartment building for allowing the drug dealer to ply his trade and terrorize the residents, and settled the case for a substantial, confidential seven-figure amount. 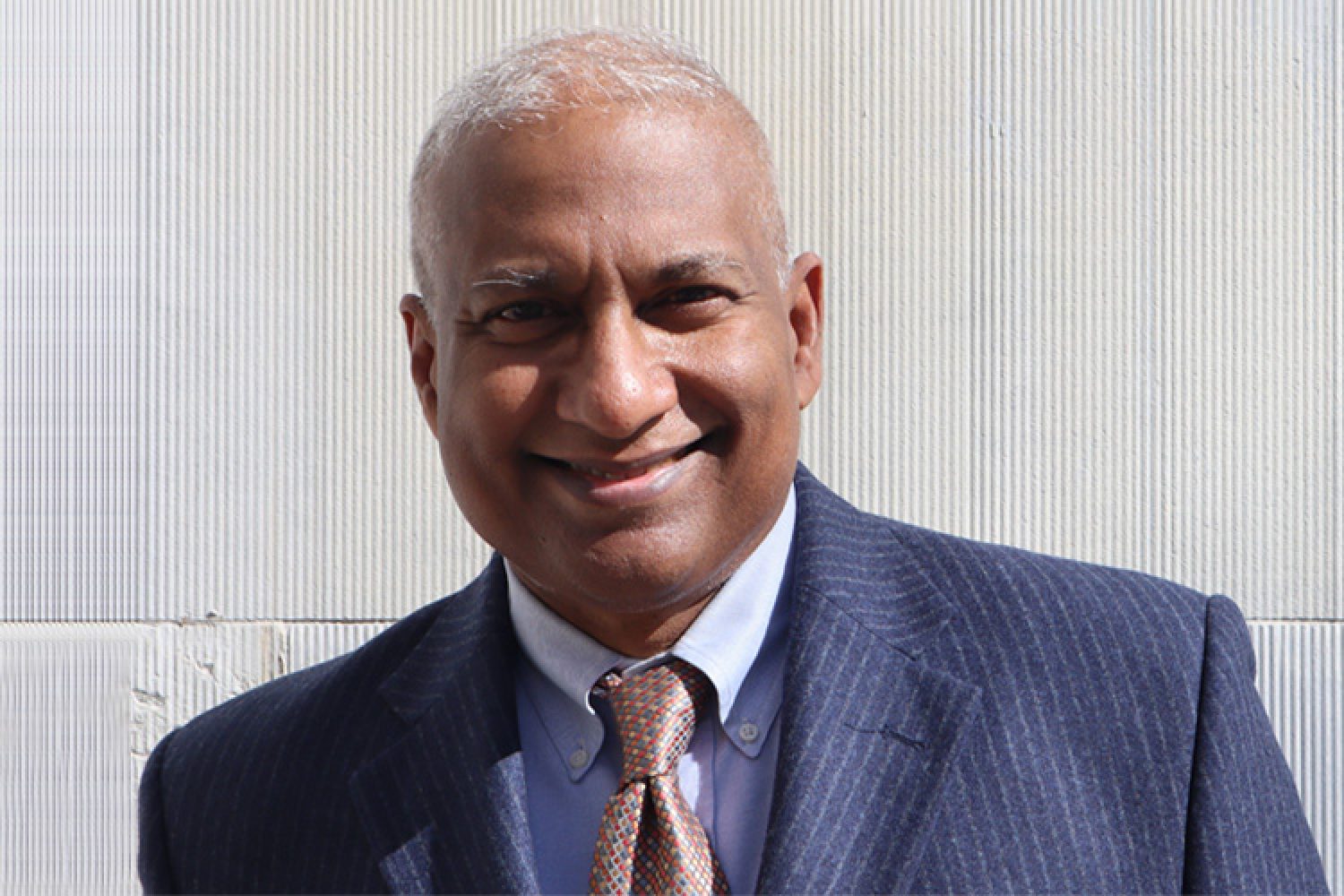 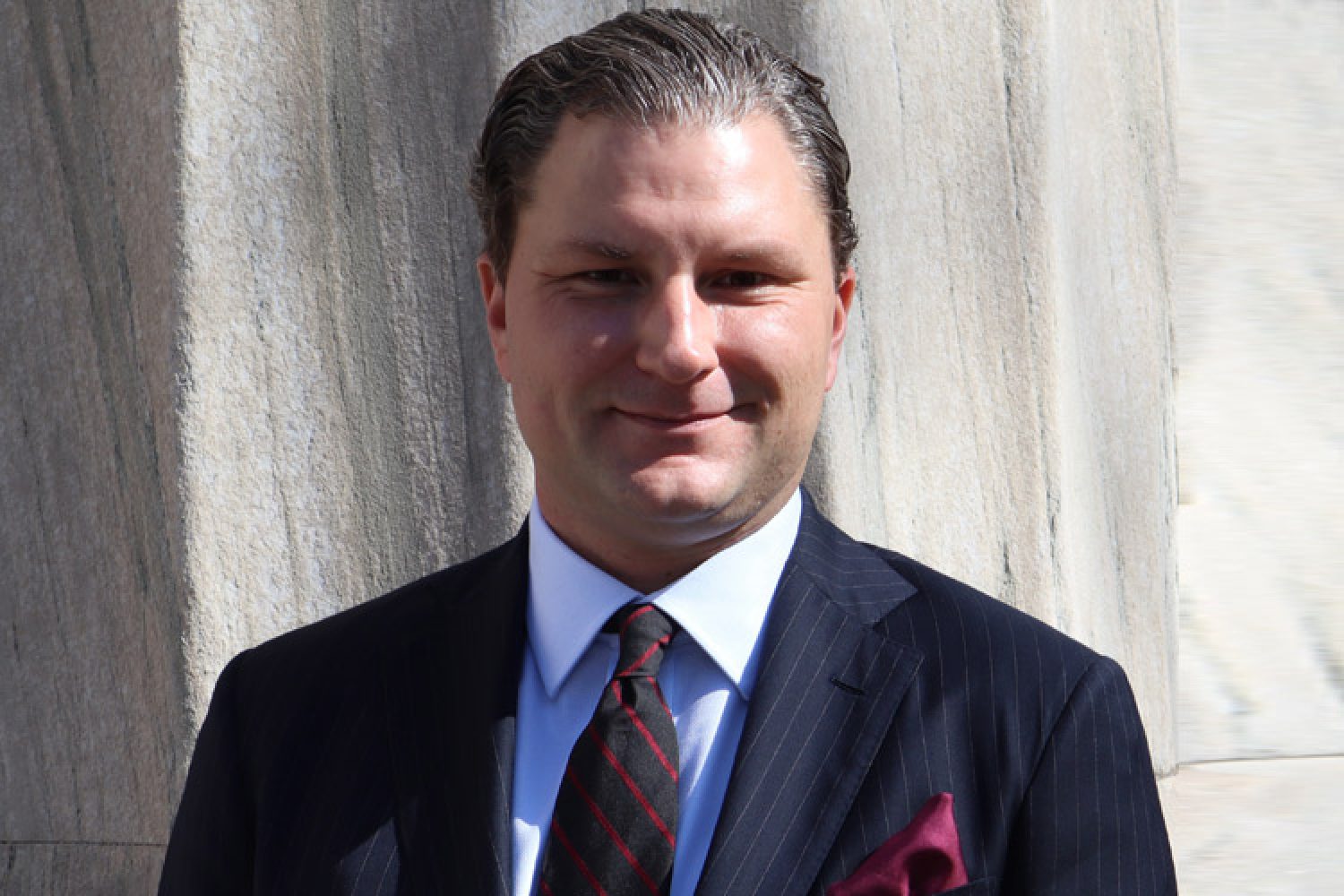 We represent our clients in a wide variety of professional malpractice lawsuits, because we understand that all people must occasionally place their safety and wellbeing in the hands of professionals.

We represent the victims who have had their lives forever harmed by the automobile accidents, violent assaults, and even deaths that predictably follow from irresponsible service of alcohol.

We routinely handle premises liability & negligent security lawsuits on behalf of crime victims and catastrophically injured clients. In addition have rare experience in handling even more complex cases of this nature.

The attorneys in this firm have successfully represented whistleblowers both in federal and state actions. Our law firm is prepared to advise you as to how best to bring matters of fraud & wrongdoing to light.

This firm has successfully represented the victims of civil rights violations — we even have experience representing members of law enforcement who have themselves been victims of misconduct.

we have handled countless successful lawsuits on behalf of the victims of assault and battery, resulting in numerous seven-figure settlements or jury verdicts.

This law firm has successfully handled nearly every type of sexual assault case, whether the lawsuit is filed against a major religious institution, childcare provider, retail property owner, hotel, or individual perpetrator.

The Victims’ Recovery Law Center has unique experience in representing the victims of arson, whether those victims are the owners of a destroyed business or the family of an individual who has been murdered. 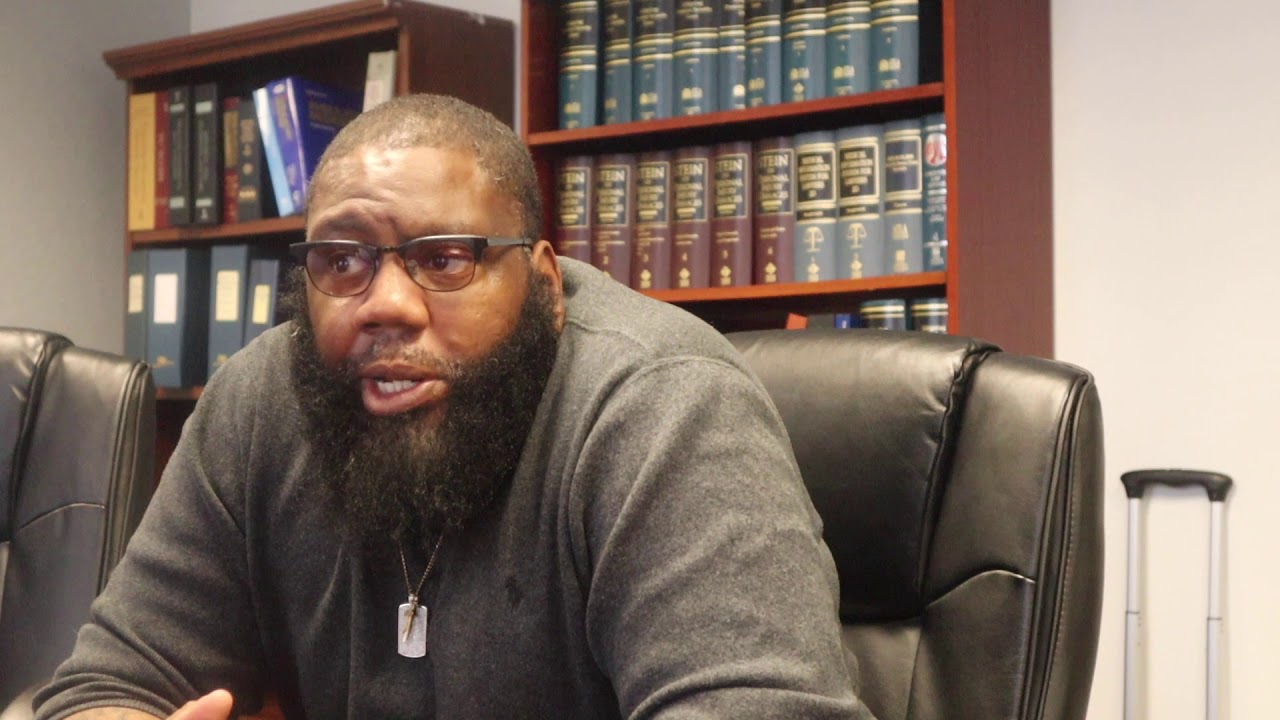 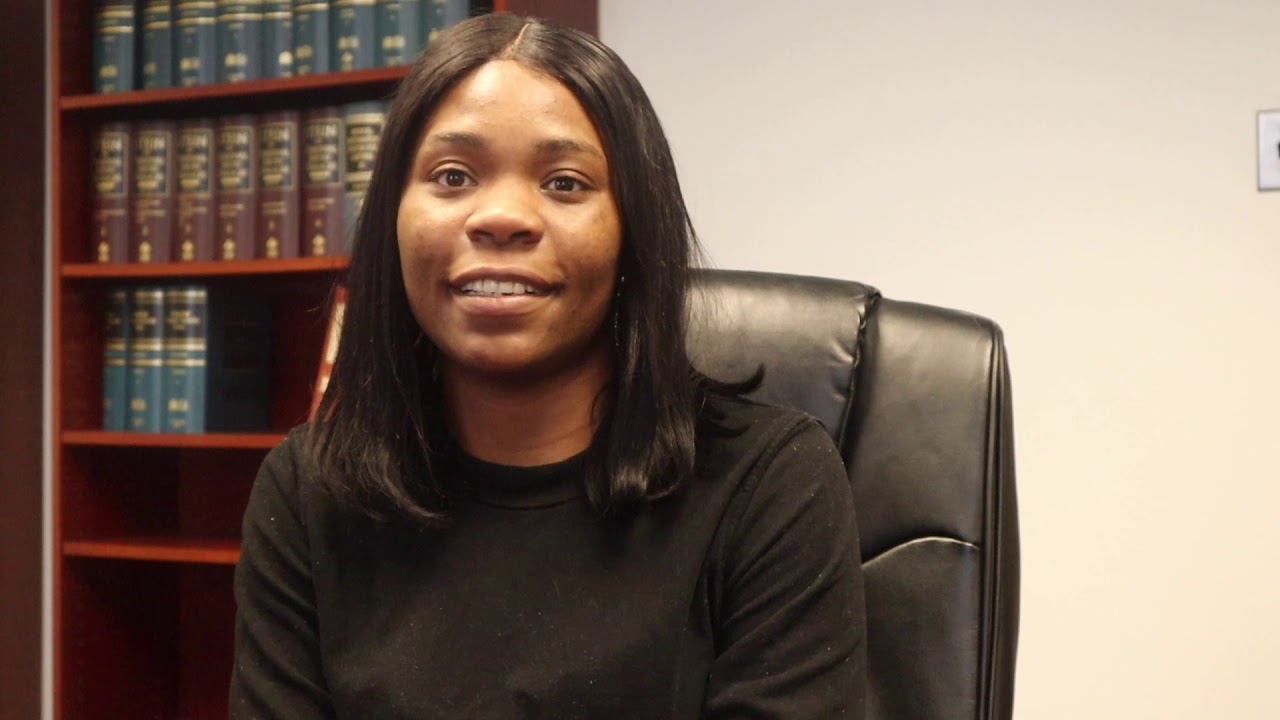 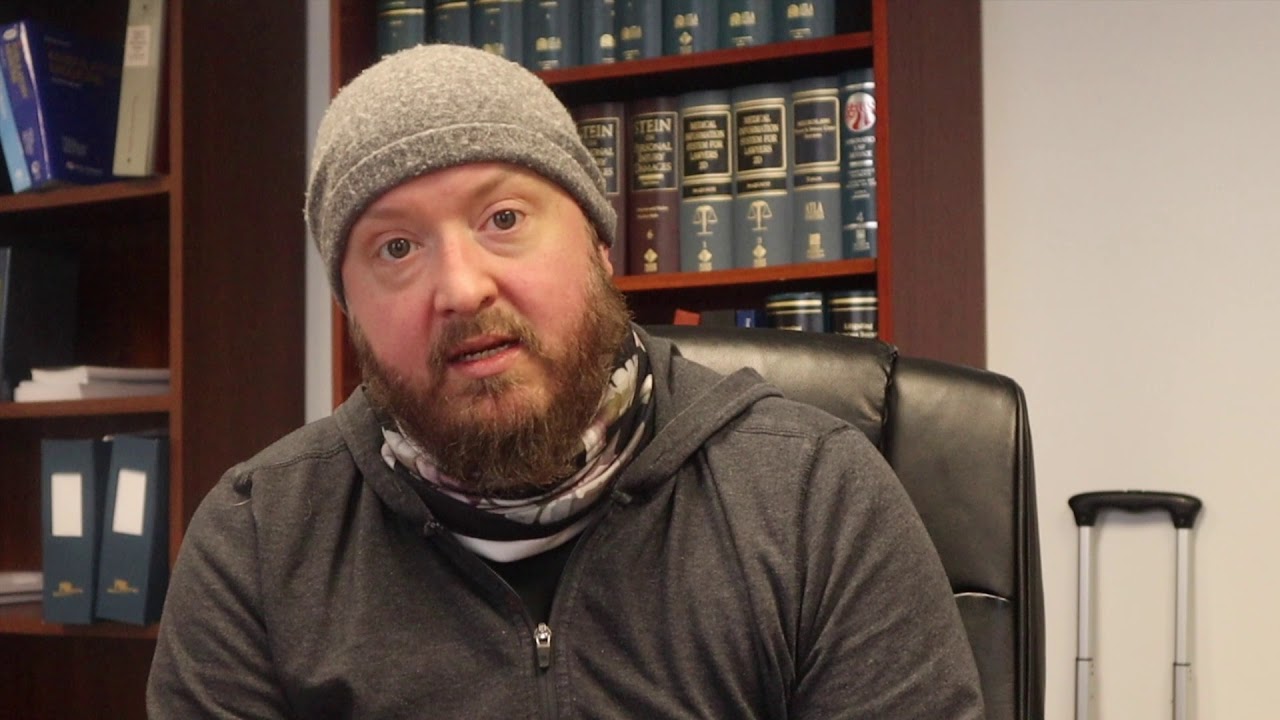 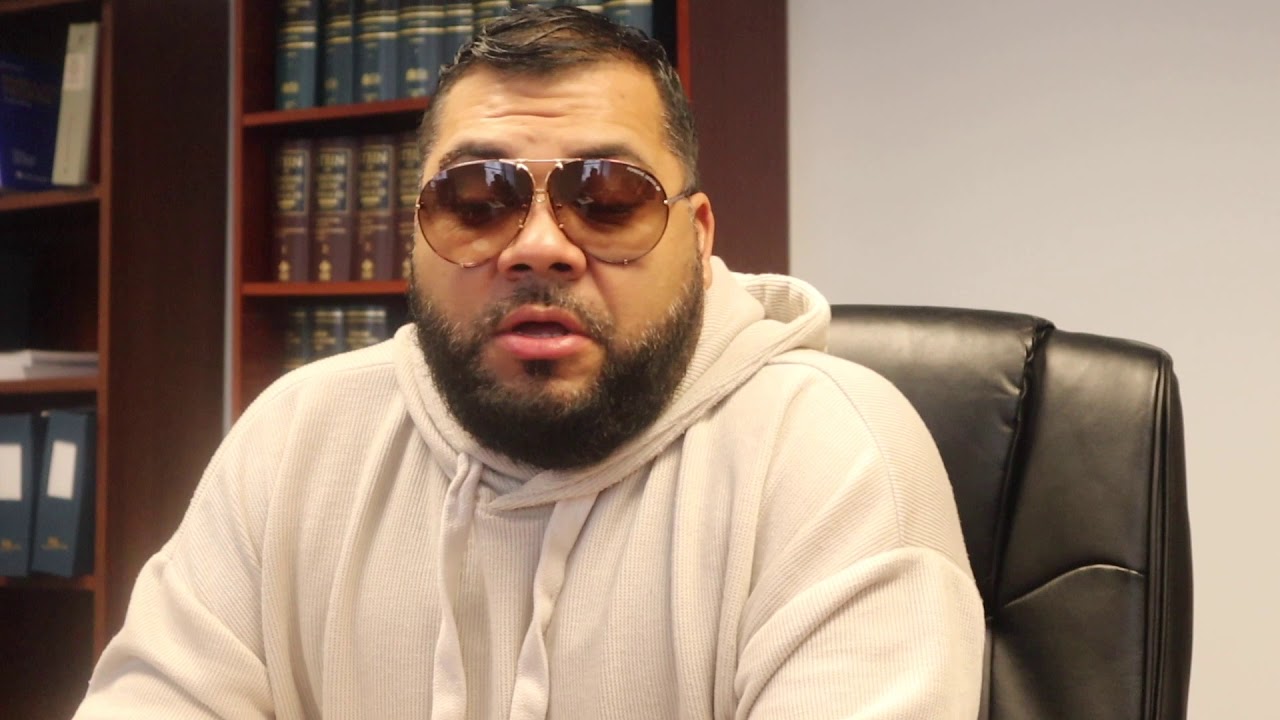